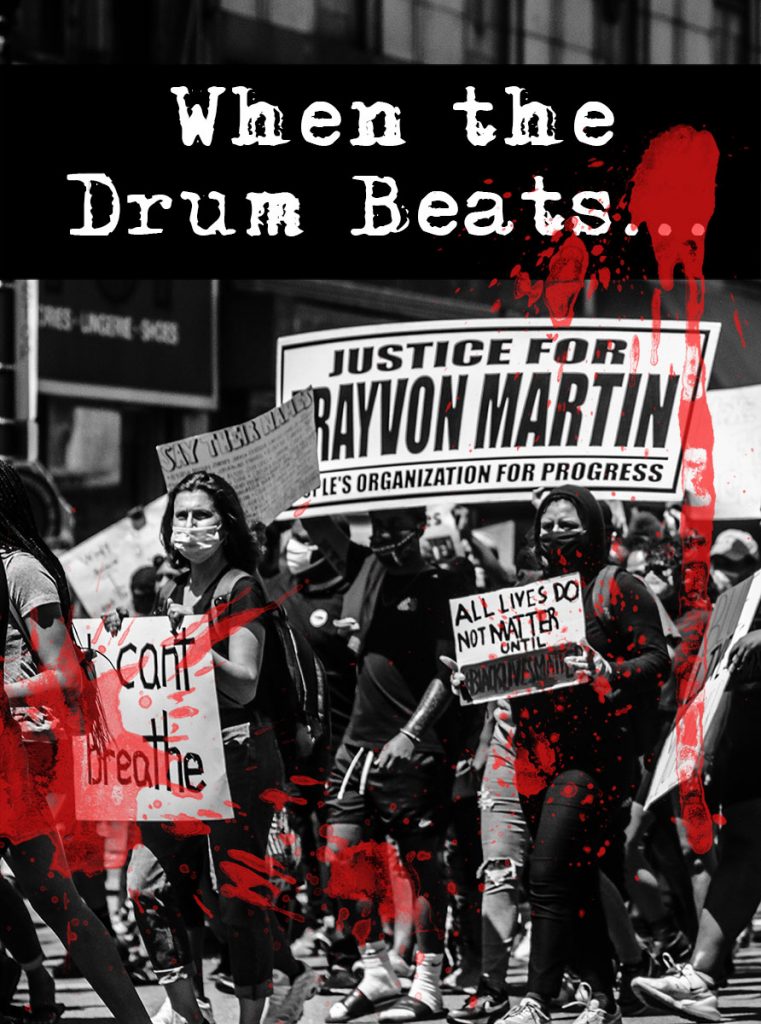 First there is black.
Then there is light and
All the colors of jazz.
And there is sound in these colors.
A wailing trumpet drips cool
Violet, threaded with smoke.
Heavy blue lumbers from the bass
While the clarinet temps
And tantalizes in hot pink counterpoint.
But the drum
The drum beats blood red.”
Poem by Doug Moench from the Comic Moon Knight #26 (1982) 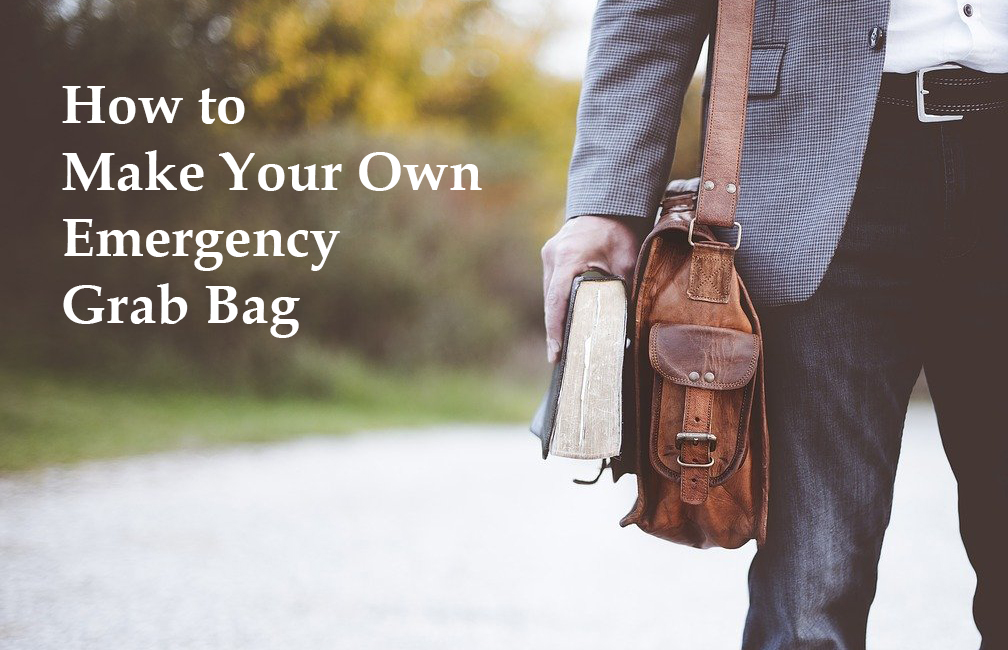 Have you ever watched a first-time mother turn up at a dinner party?

She’s got this bag of “things”.

Extra diapers for those disastrous overflow occasions. Specially scented hand wipes, anti-rash creams, the wireless two-way radio spy device, and a spare blanket because the place might have a draft.

She’s taken the time to equip herself for every eventuality.

One might say that young mothers fit into a class of prepper that excludes emergency stores of ammo, but might include an occasional conspiracy theory, like whether it’s okay to vaccinate your little bundle of mucus.

How to Make Your Own Emergency Grab BagRead More »

Preparing a Car For a Road TripRead More » 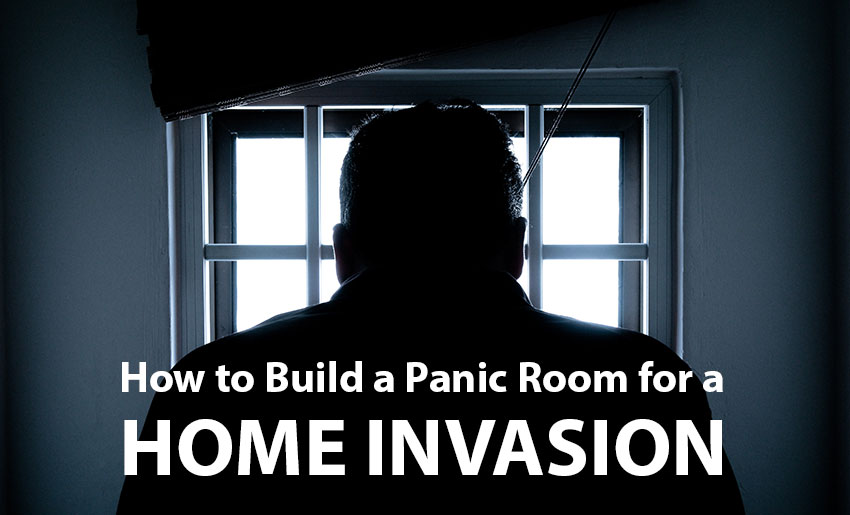 “Sanctuary… a word which here means a small, safe place in a troubled world. Like an oasis in a vast desert or an island in a stormy sea”. – Quote from Lemony Snicket’s: A Series of Unfortunate Events. 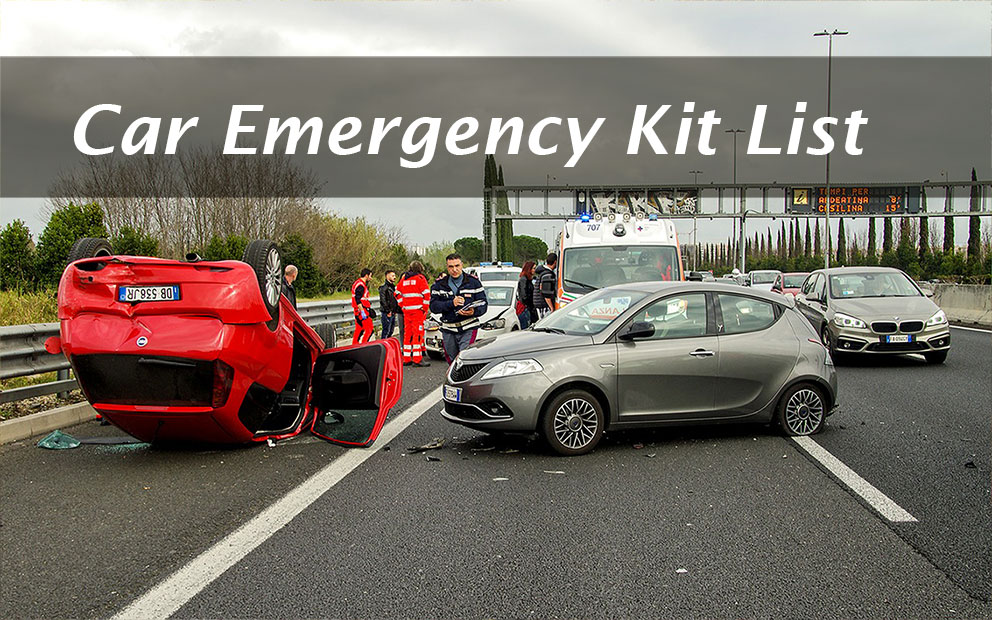 According to the World Health Organisation, cars are responsible for more preventable deaths than suicide, HIV/AIDS and even homicide. Motorists in low and middle-income societies are most at risk of dying in a vehicle accident, with countries in Africa reaching the top of this list.

What is Situational Awareness?

The 3 Levels of Situational Awareness

Situational Awareness and the Survival Mindset