Here’s what we know now

After a full half-year of lockdown in South Africa, we’re still learning about the Coronavirus contagion that has sickened the world. Some patients are battling to throw off the debilitating ME-like symptoms (Myalgic encephalomyelitis) that linger for many months. A trustworthy safe vaccine is still elusive. Our children are generally safe. The press tells us that immunity, after contracting the disease is not a guarantee. Here’s an update on the current situation.

Can you get Covid-19 a second time?

Yes. A handful of cases have been confirmed around the world and the press typically has blown these extremely rare events into a front-page crisis. Immunologists and virologists agree that the general human immune response to Covid-19 is ‘comfortingly normal’ and is as one would expect from most viral infections.

Scientists say that the patient’s response to antibody formation and subsequent cellular immunity to Covid-19 is as normally anticipated. The normal decline in antibody levels after the infection is over does not imply that the memory part of your immune system has forgotten the virus. A lot of immune memory resides in the B-Cells and T-Cells that have been stored away.

Any further encounter with the virus will quickly reboot your immune mechanism to protect you quicker than your first encounter so that any infection after the first one should be a non-event or at least very mild.

How long will Covid-19 last?

How long it all lasts is a question that only time will answer, but if you have actually
contracted the disease it’s likely to be permanent. Vaccine manufacturers are aiming for this permanent state of affairs, but they are unlikely to attain the level of immunity that an infection will induce.

Another way of looking at this is to hypothesize that a small number of people will indeed get it a second time- say 0.1% (or 1 in 1000). With actual world figures of 29 million people infected thus far, it would mean 29 000 people would have been tested positive a second and we surely would have heard of them by now instead of the handful that the press fear-mongers us with. In this 0,1% scenario; 28 971 000 people would not get a second infection.

Yes. Surveillance figures of communities that introduced masks all show a sharp decline in infection rates. Furthermore, antibody tests in those communities have shown an increase in asymptomatic persons. This implies that although masks may not protect you completely from getting the infection, what seems to happen is that you may get a diluted number of viruses entering your upper respiratory tract in low enough numbers to induce an immune response with no overt illness.

Liverpool University looked at paediatric statistics from 260 hospitals in England, Scotland and Wales. Of the 69500 Covid-19 hospital patients, 651 were less than 19 years old and 225 were under the age of a year.
No children without serious comorbidities died, nor did any children between 1 month and 15 years old. Their symptoms were similar to those of adults, but critical care patients presented with confusion, altered consciousness and conjunctivitis. These critical-care kids were more likely to have contracted the disease in hospital.

A new worrying feature of this illness is the number of people who suffer longstanding
symptoms after they have overcome the initial viral disease. This complication makes it no longer a simple case of getting the illness over and done with and this particular problem makes a strong incentive for the production of an effective vaccine. Normal convalescence statistics report 20% of people having symptoms 30 days after the illness and 10% at 45 days. Long-Haulers typically may feel sick for many months.

The Long -Haulers exhibit many of the much-disparaged symptoms of ‘Yuppie Flu” that was first reported in the late 1980s with no physical causation ever confirmed; relegating many patients to psychiatrists. There has been an upsurge in interest in websites pertaining to ME, Yuppie Flu, or CFS (Chronic Fatigue Syndrome) due to the similarity of symptoms. There are over 60 000 people in the UK reporting this complaint.
Symptoms are many and varied, but in the main are:

The problems of these patients are compounded by them having no energy to work as
well as concomitant income loss.

Discussion with medical academics has shed no light on the causation of this syndrome and there are no laboratory markers to confirm its presence. In the case of ME/CFS sufferers, employers are prone to be unsympathetic and may blame it on malingering.

Treatment at this stage is largely supportive, with various supplements being suggested. I fear that this condition is going to feed a frenzy of unethical alternate practitioners who will extort desperate patients with ‘energy drips’, unproven supplements, ozone infusions, and the likes thereof. Perhaps serious scientists will now take a more focused look at this ME syndrome to explain its physiology.

Will we have a safe vaccine this year?

A group of competing vaccine development companies: Pfizer, Moderna, J&J, GSK, and Sanofi recently signed a pledge amongst themselves to not release a vaccine unless rigorous standards are adhered to; now supported by the WHO. I suspect that this was in order to prevent presidential pressure before the US election in November. Last week the Oxford/GSK group reported a case of Transverse Myelitis (Spinal inflammation) halting its trial. Investigation of this patient attributed the cause to underlying Multiple Sclerosis and the trial is back on track.

It is instructive to remember the outcome of rushing the 2009 Swine-flu vaccines to market without adequate testing. This presidential decree backfired when over 1000 cases of Guillain-Barre paralysis ensued.

Will we have a second wave?

Yes, more information is currently surfacing and I will discuss this topic in my next
bulletin.

Preparing a Car For a Road TripRead More » 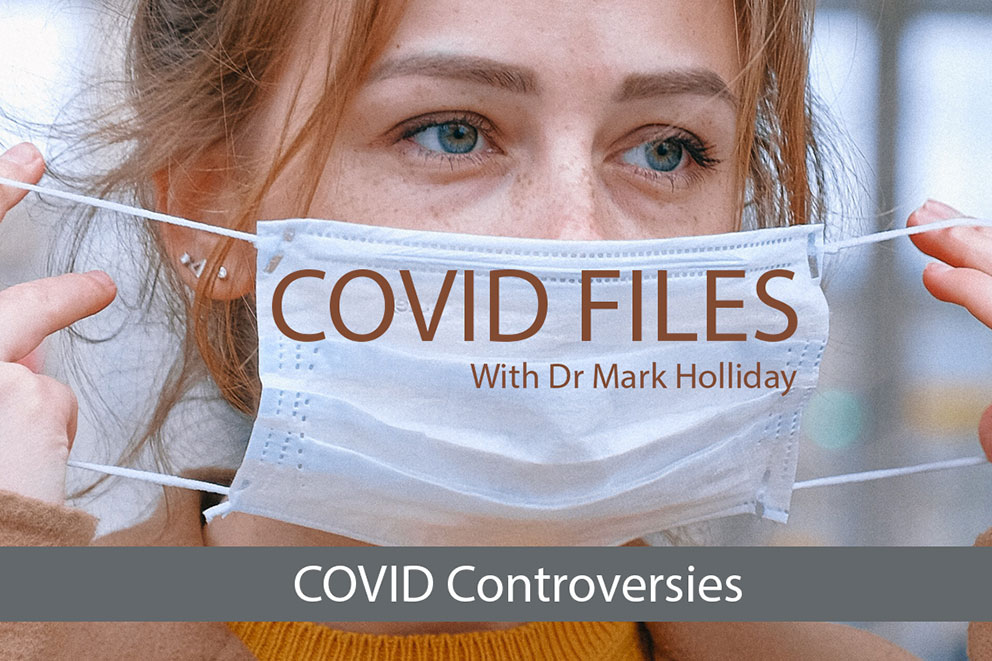 COVID controversies. The jury is still out on some key issues.
Nine months in and COVID research is still in the messy phase. While the planet waits
impatiently for the dependable scientific consensus on the prevention and treatment of the pandemic, medical research still disagrees on several issues. Here are some of the key COVID controversies that medical science is still wrestling with now; and the state-of-play for each. 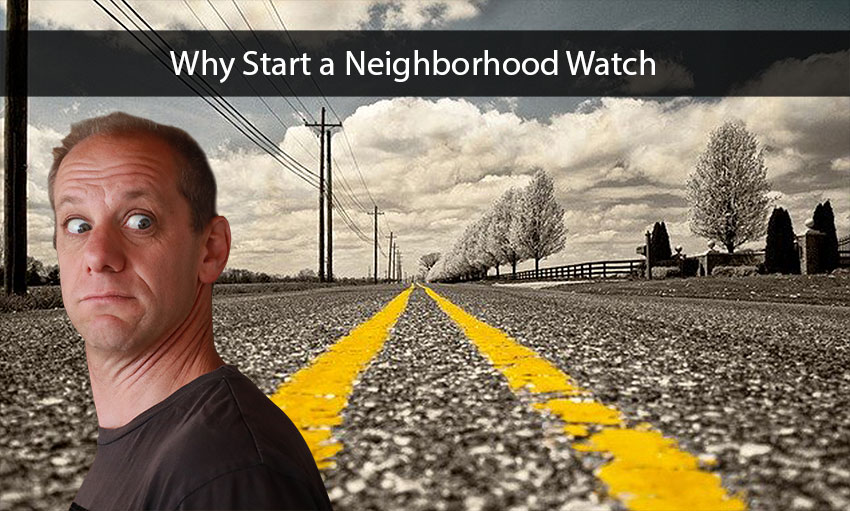 You live in a high crime area. What does that look like?

If it looks anything like where I grew up, the streets are empty at night.

People were once neighborly, but that’s now a distant memory.

I remember when the walls went up. They used to be about waist high. They’re now at least two meters tall topped with clicking electric fences or razor wire. “I was almost in a car accident today, luckily I had a sixth sense it coming at me, and I got out of the way in time”,

“What are you talking about, you think you’re some kind of a clairvoyant”?

“No, listen. As usual I was late for work and I trying to get my makeup on, and I was about to pass through that intersection, you know the one next to the diner with the creepy clown”?

“You mean the one that looks like Pennywise the Clown”? 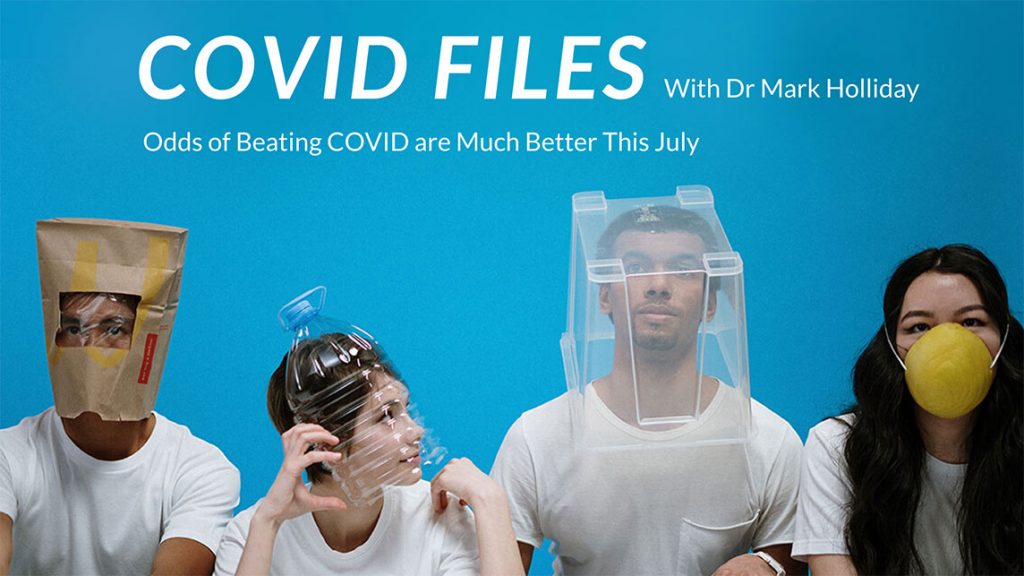 We’ve come a long way fast since March 5th, 2020. On that day, the first Covid-19 patient had much to fear. Then, very little was known about the contagion and the limited data and scientific ambiguity made it difficult for the medical profession to confidently treat the virus with any certain belief of a positive outcome. This July, we know a lot more. Thanks to the load on our northern hemisphere and western Cape colleagues, today’s Covid-19 patients benefit greatly from the world’s experience and the short four months of steep collective learning.

Odds of Beating COVID are Much Better This JulyRead More » Testing for Covid-19 has become one of the most reported metrics of the pandemic.
Governments proudly publish their national number of tests, giving the public hope that something proactive is being done. But as it turns out, this hope is based on the
expectations that the testing process is an accurate process. In this post, Dr. Mark takes a sharp scalpel to Covid-19 testing. If you are a manager of a workforce, or simply perhaps you are considering taking the test for your winter sniffles, read on. 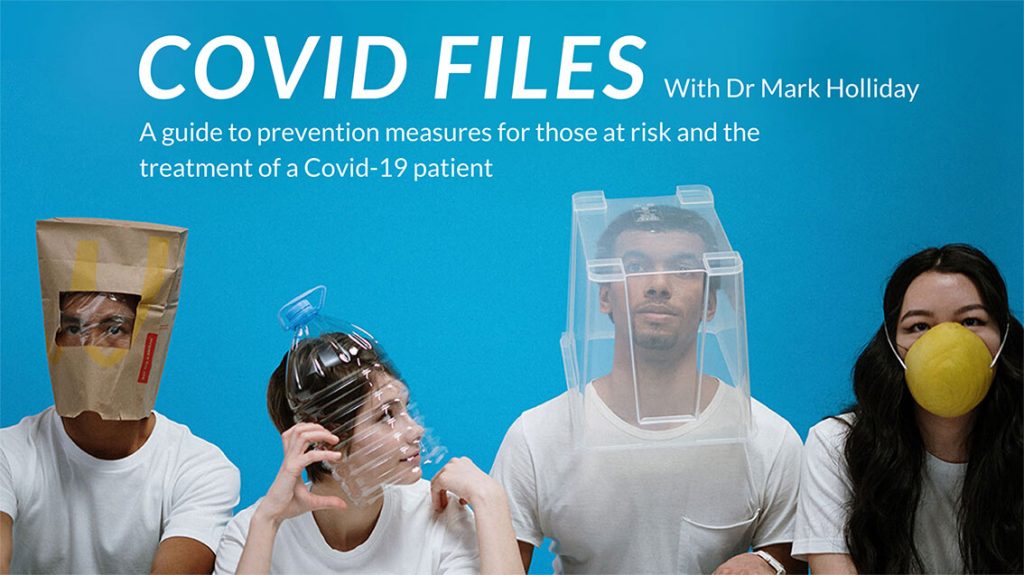 How to manage a Covid19 patient who has comorbidity or risk factors.

At Security Adviser, we have always focused on giving you practical advice that will enable you to take action and keep yourself safe. In this important post, Dr. Holliday provides an in-depth guideline for prevention to COVID exposure, self-care in the case of a positive diagnosis, the development of serious symptoms and the path to hospitalization. The post has valuable information for people that are healthy, people with comorbidity factors and medical professionals who have taken up the sword against the virus and are looking for other professional perspectives. This post will also add value to those who manage workforces and need to keep an eye on the health of staff. 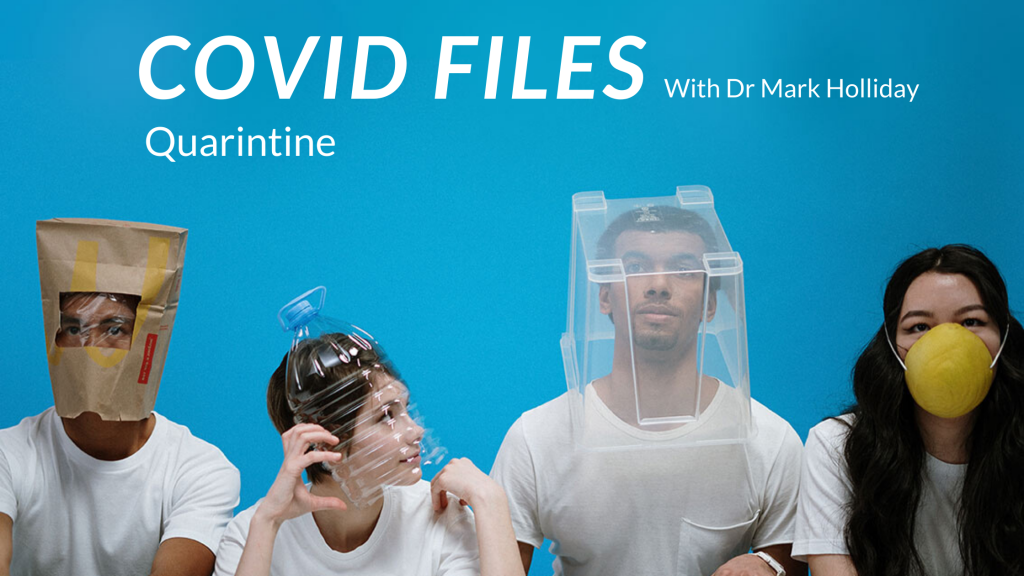 It’s two months since South Africa had its first case and we now have 8 000 confirmed cases despite the lockdown. What’s the exponential implication of this in two months’ time … 10 million?

Our doctors are still learning how to treat the disease and are sifting through many proposed cures to exclude what’s quackery and apply what’s known to help.